The Dream Bus will carry the multi-media classroom and make a total of 14 stops in six rural, less-developed provinces that have little access to technology.  along the silk road, offering innovation design class for the local teenagers, and help them to 3D print their original designs with MBot3d printers. 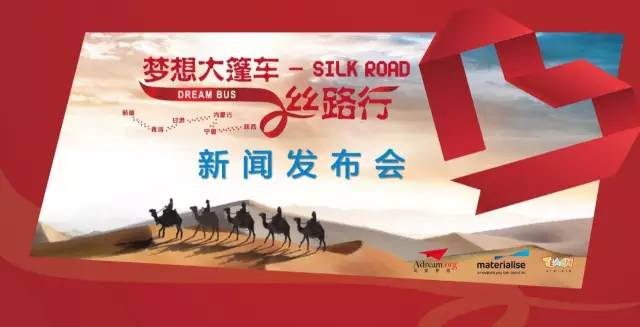 As an active respond to "the Belt and Road Initiative”, 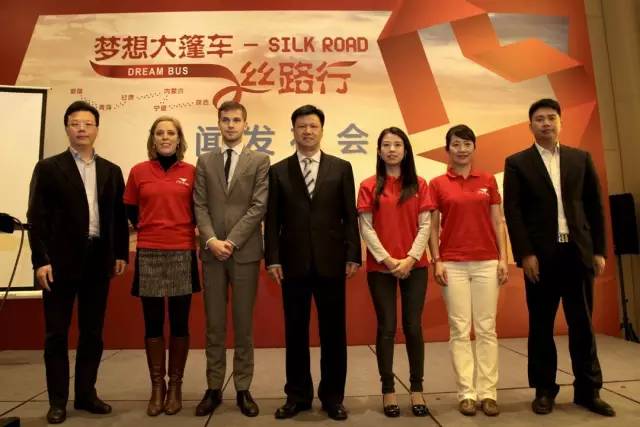 In 2014 Magicfirm began the innovation education program TEACH, combining Technology,Entertainment, Ability, Creative, and Health, TEACH has built up more than 170 3D printing innovation education labs in China, helping students to shape their ideas with MBot 3D printers.
"However, we unfortunately noticed that many creative children in Western China have no chance to show their talent because the lack of access to the cutting-edge technology and science facility. Driven by the strong responsibility of education mission, we are determined to make some difference with the program Dream Bus - silk road.”said Ms Wang,CEO of TEACH.

"If the Silk Road project continues to generate the kind of positive response that it has so far, Materialise intends to expand the project next year. It’s a fantastic idea that could potentially benefit thousands of people if others were to take the initiative and implement similar programs in other areas."states Materialise’s Stephanie Benoit. “The children were even more excited that they got to actually print – and keep – their very own designs! We hope that this initial contact with 3D Printing will spur them on to keep learning about the technology and eventually lead them to create more wonderful things.” 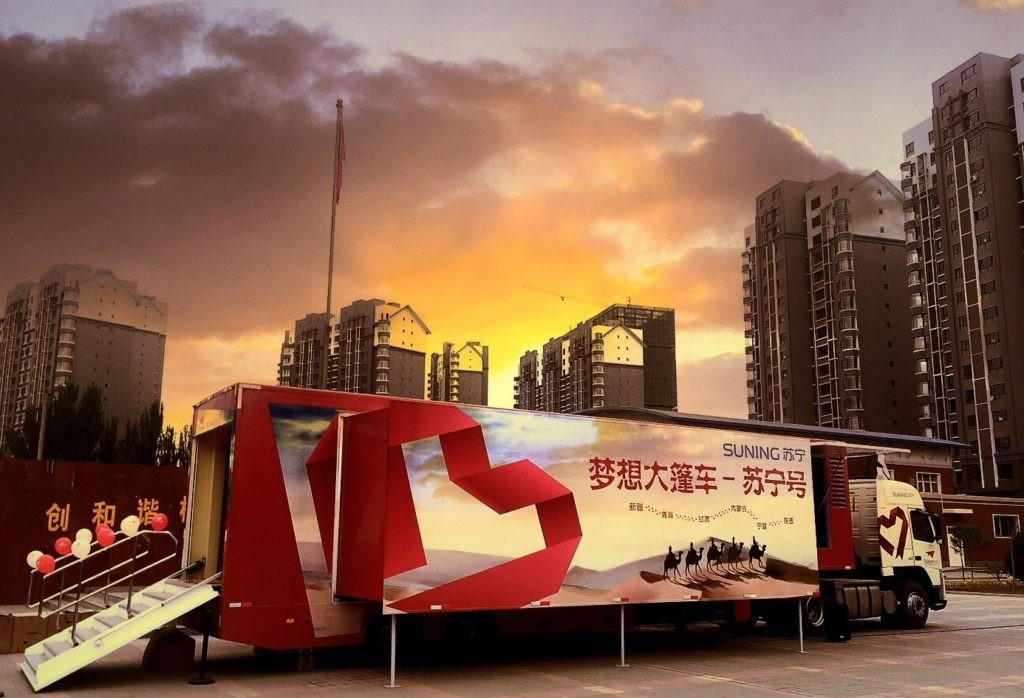 "Sparking an interest and a basic knowledge in 3D printing among young children in these regions could mean a generation that grows up working to improve the lives of people around them through technology. The implications of the Silk Road project, and similar initiatives that may come after it, could be very far-reaching indeed. ' reported by 3dprint.com